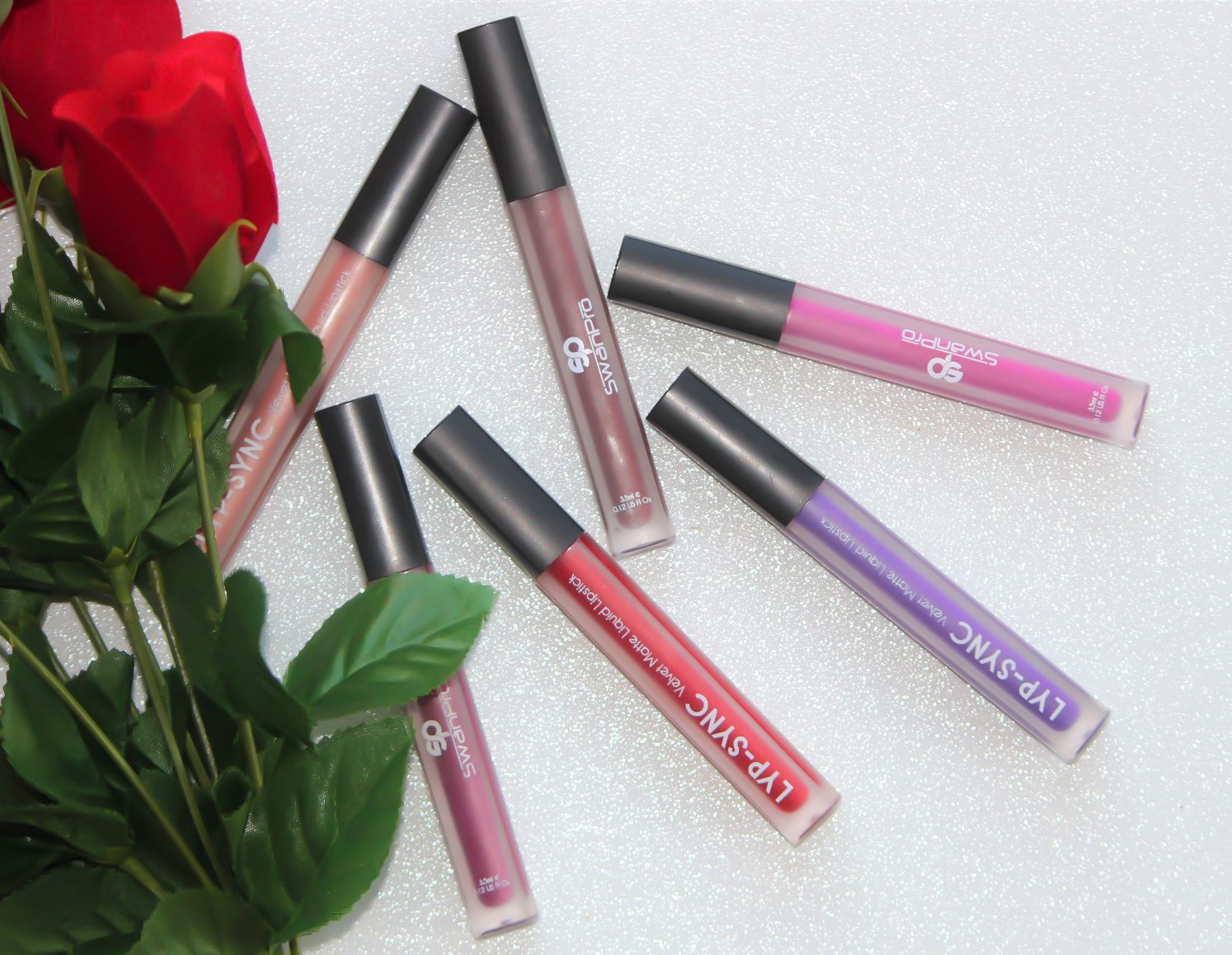 How To Apply False Eyelashes Correctly.

False eyelashes have come to stay in the beauty industry and many beauticians have come to embrace them and rely on their ‘lash boosting’ power for a more beautiful and defined eyes. While mascara still remain effective in adding volume to the lashes, the beautiful effect false lashes give the eyes cannot be over emphasized.
False eyelashes come in various types:
Strip false eyelashes:these are lashes clustered either half-way or in full on a strip that fits the eye lids from the inner to the out corner of the eyes. They are available in natural and synthetic, they can also be full or scanty depending on what you want. Strip false lashes fit properly and look more natural because the lashes have been well arranged on a strip. They are also very easy to apply and can be taken out almost immediately with a makeup remover.

Flare false eyelashes: these are lashes (between 3 -5 single lashes) clustered in one knot and they could be of different lengths. They are applied in steps and successions to achieve desired volume.

Single false eyelashes: these are individual single strand lashes. They are like the natural human lashes and they mostly come in natural types, not synthetic

Many people have classified the flare false lashes and single individual lashes as ‘single false lashes’. Either way the three types of lashes all look differently and their application is also different.
How to apply False Strip Lashes
The things you need: a pair of false strip lashes, a pair of tweezers and a pair of scissors, an adhesive for strip false lashes, mascara and liquid eyeliner
Step 1:  measure up the false lashes against your eyelid and cut out any excesses with your pair of scissors, so that it’s not sticking out-side your lashes (it’s advisable to cut from the outer corner of the lashes.)
Step 2: brush your natural lashes through with mascara (it could be a clear mascara) and apply black liquid eyeliner as close to the lash line as possible and allow it dry out.

Step 3: apply a portion of the adhesive at the back of your hand and run the inside of the false lashes through the adhesive to pick it up then allow it get a bit tacky, then with your pair of tweezers, place on the upper lashes as close to the lash base as possible, hold still till it’s dry. The shorter part of the lashes should be placed in the inside corner of the lashes, while the longer part should be outside the corner of the eyes.
Step 4: you should apply mascara again to blend it the false lashes with your natural lashes and apply liquid eyeliner again if needed.
How to apply False Flare Lashes
Things you’d need: a tray of false flare lashes, a pair of tweezers, and an adhesive for flare false lashes, mascara and liquid eyeliner.
Step 1: apply mascara on your lashes to get them ready for the false lashes to sit well.
Step 2: apply the flare lash adhesive, but a little at a time on the back of your hand
Step 3:  pick up the lashes from the tray using the pair of tweezers, then dip the knotted spot of the lashes in the adhesive, let it get a bit tacky for about 5 seconds
Step 4: place on strands of the natural lash, fill up from inside the corner of the eyes to the outside corner of the eye from the shortest to the longest in length.
Now that we know the different lashes and how they are applied, feel free to go ‘Vava Voom’ with false lashes!
Have fun!
Prev Next

Your Information will never be shared with any third party.
SIGN UP FOR OUR NEWSLETTER >>
×
CAN YOU KEEP A SECRET?
WE CAN'T...
Sign up below to be updated on all latest news, collections and trends.
Registering only takes a minute and you get 15% off order of $100
+plus free shipping. Use code: ABD4RL